Even though it's possible to write a lot about Taptap Kidnap, one sentence is actually enough to tell the core of it: "If it's white, tap it once."


Watch this youtube video first to get a picture of what to expect:

Taptap Kidnap is a tap-heavy action game where the players try to "tap" waves of kidnap orbs, which aliens use to kidnap the Taptaps: the peaceful little creatures that inhabit the world after the disappearance of humans.

The problem lies in the fact that some of the orbs are actually traps: they deploy bombs when tapped. Players must juggle these bombs in the air until they are defused. As the waves progress, the orbs become much faster and numerous, and between the bombs and orbs and other surprises, it quickly becomes one of the most crowdedly hectic (yet crisply 60fps) action pieces ever made for mobile devices.

To add to the mayhem, just as the players are beginning to get the hang of it, the evil alien ship arrives, and leaves a giant black barrier that prevents them from doing anything in that portion of the screen. Now players either have to tap all the energy points of this barrier and clear it, or they have to use what little space is left to them on the screen.

Not all hope is lost, though, as Taptap Defence Forces often send a helicopter to the player, which drops a supply crate. If players can catch the crate it will aid them in one of three ways:

-->a trio of zeppelins that catch one orb each

-->two shields that appear over the city and protect it from bombs, or

-->a lightning bolt that charges the SUPERWEAPON™

Oh yes, the SUPERWEAPON™ is the ultimate defence, and once activated (by swiping the finger from bottom half of the screen to the upper half) it destroys all bombs, clears all barriers and frees all Taptaps from kidnap orbs. Players should use it wisely, though, because when the [censored] hits the fan, they could regret having wasted precious SUPERWEPON™ charges unnecessarily.

There are 11 cities to choose from, each with a different advantage and disadvantage. Some have more supply drops but are visited more often by the evil alien ship; some have slower kidnap orbs but faster bombs. The game normally sends player to a random city, but players can choose not to skip an ad to be able to select a city which suits their playstyle the best. The ultimate goal is to get highest score and take the first place in the global scoreboard before the inevitable end comes.

-->Crispy 60fps action mayhem, one of the most intense in mobile devices. (Especially in latter waves)

-->A unique blend of gameplay mechanics that is easy to learn but difficult to master.

-->Global scoreboard between all brands of devices.

-->Free to play with no in-app purchases and all content unlocked. Just watch an ad to the end to be able to choose a city for yourself, instead of getting a random one.

-->You can tap a freed Taptap as it falls down to give him a parachute, which will grant you 10 points instead of the normal 5.

-->You can chain parachuted Taptap saves up to +30 and get even more points for each save. Losing a life or getting a normal save will break and reset the chain bonus.

-->Tapping multiple objects at once grants you additional points, so instead of crazily tapping everything, taking a risk and waiting for objects to overlap before tapping them all at once is much more rewarding. See "how to play" section in the game for more details.

-->You can only tap the bombs as they are moving downwards, which will make them "jump" again. You will notice they are completely black when moving upwards, and a white window opens when they are falling down again, indicating you can tap them. Inside the window, you can see how many lives the bomb has left. Remember, "if it's white, tap it once."

-->You can't tap a freed Taptap right away to give them parachutes; they are dazed by the sudden freedom and need half a second before they can recover.

-->Each save you make gets a bonus from the wave, i.e., you get +10 bonus for each Taptap you save in the 10th wave, with or without parachutes. 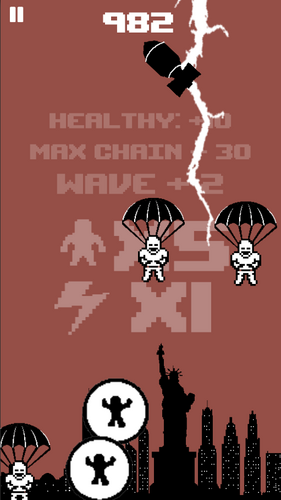 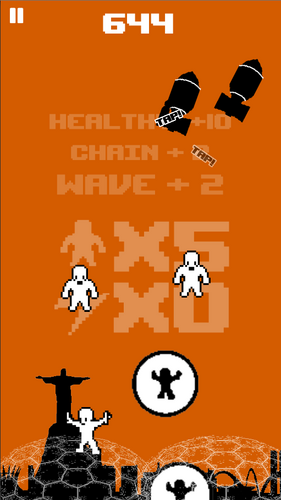 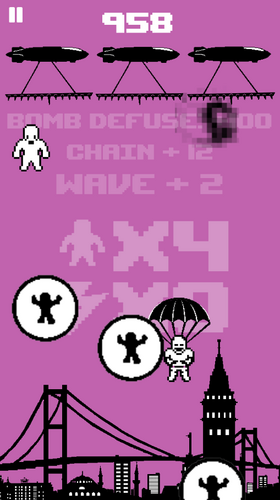 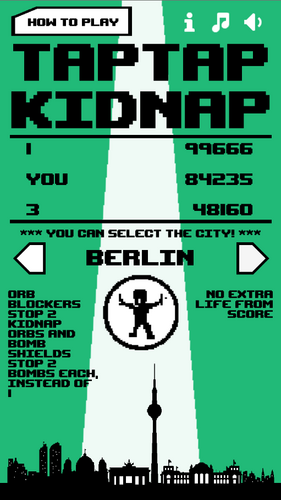 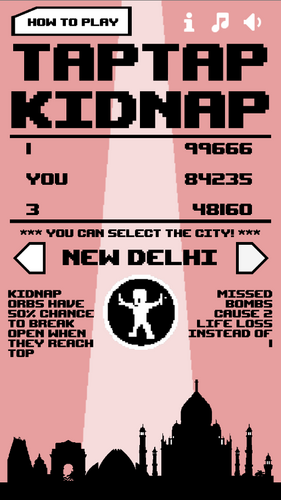 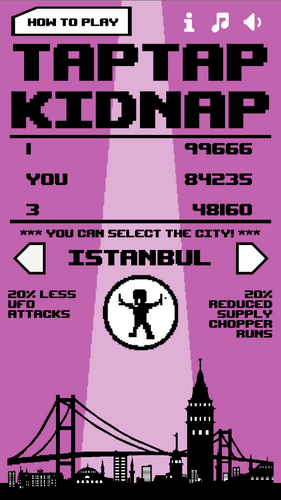 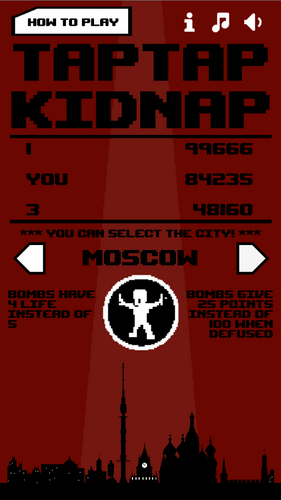 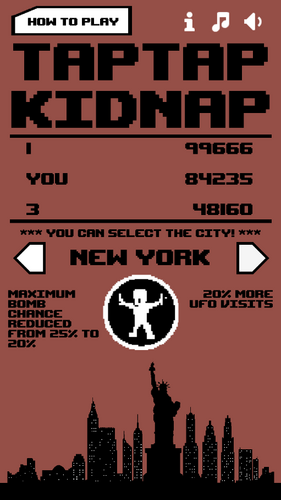 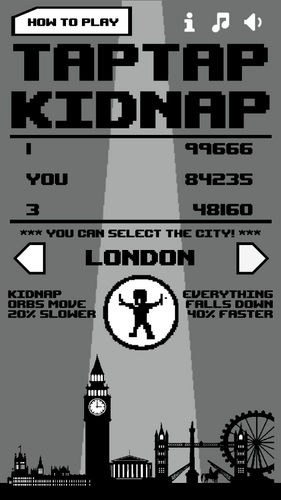 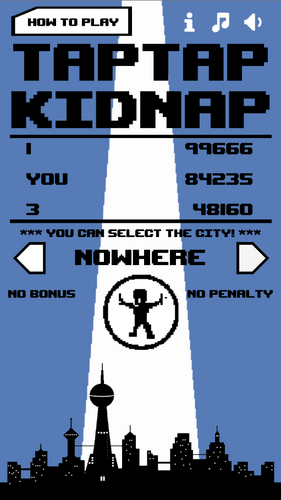 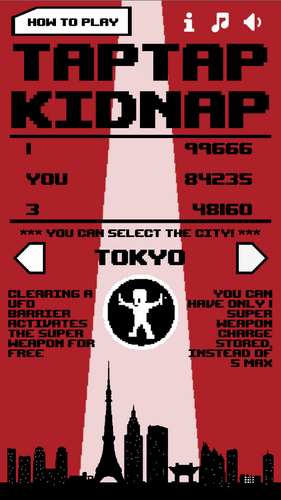 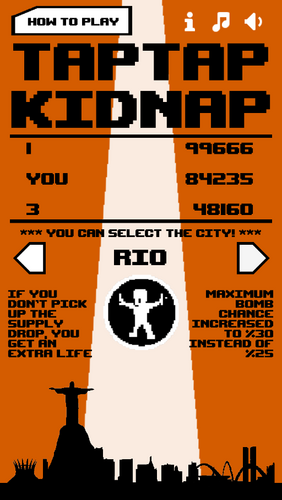 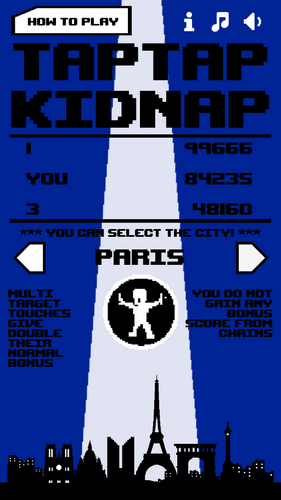